Week day mornings are busier at our house hold. Weekends are much

relaxed but the most enjoyable mornings to cherish would be during holidays.

The scene  below, was cptured by my daughter on a morning at Chittering Valley,

WA, Australia while on a farm stay.  One could see the sheep grazing behind the

chalets on an autumn morning.

Autumn Morning at a farm in Chittering Valley

Two songs came to my mind when I checked  this weeks  Weekly Photo Challenge: Good Morning!.

learnt at my Primary school back in Jaffna, Sri Lanka.

The first four lines of the song:

As the sun was rising,

I heard a maid sing,

In the valley below……

One may query the choice of song taught in a Sub-Continental country. The fact

is that Sri Lanka (then Ceylon) was a British colony for nearly 150 years!

Below is the You -Tube link for the traditional song sung by Sarah Brightman .

movie ‘Good morning Vietnam’. The song was originally recorded in the late

Nineteen Sixties and later it was featured in the Eighties in the movie.

Some of the interesting entries:

2. Pebbles the cat on Blissful Blog

The entries are  in response to the Weekly Photo Challenge: From Lines to Patterns.

I have posted two sections for  ” From lines to pattern challenge” are as follows:

5. From lines to pattern

7. Lines and Patterns of Danny James

Remembrance of things past

The city of Jaffna is in the northern peninsula of the island of Sri Lanka (formerly known as Ceylon). I was born and bred in Jaffna  for the  first two decades of my life. A few years ago my spouse and I took our teenage daughter to show her the place where we grew up.

The swing at my primary school brought a rush of sweet childhood memories to mind.  It was a popular pastime during mid morning recess  and lunch time. It looked so high in those days – as children we found it very difficult to reach the ring of the swing so we would jump or were lifted with the help of a fellow classmate.  The screechy sound produced when this rusty manual merry-go-round was rotated is still etched in my mind.

Nearly 45 years later I was elated to  see that swing again at St. Johns College, Chundikuli, Jaffna and it hasn’t changed at all… 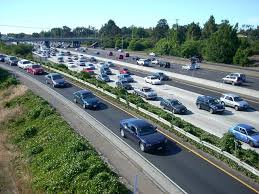 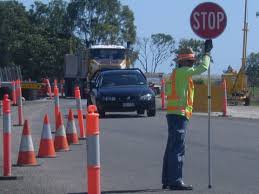 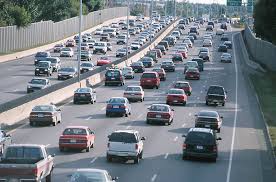 Coconuts are the seeds of  coconut palm. Photo shows the husk removed nuts ready to be sold in a market.

This photo is for the weekly photo challenge : Fleeting

Elephants’ are fascinating animals. This photo was taken in December 2011 while the gentle giants having their daily bath. It was captured from the balcony of the cafe at the Elephant Orphanage, Sri Lanka.

“By a sweet tongue and kindness, you can drag an elephant with a hair” – A Persian Proverb

Skeleton of an elephant