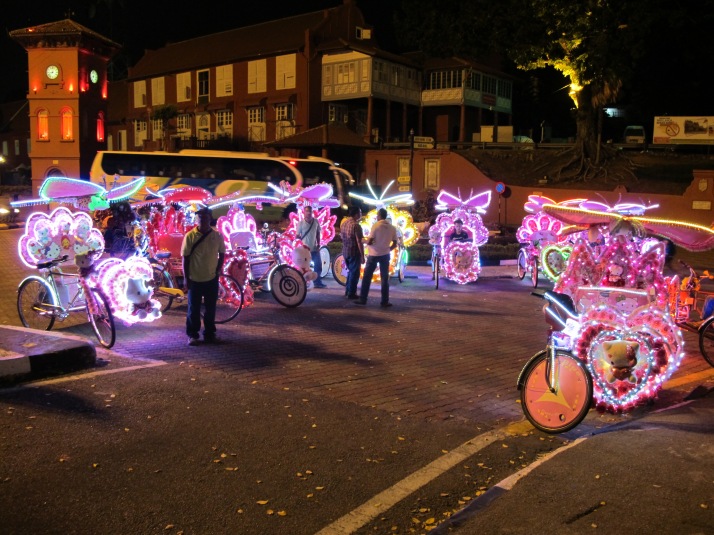 This entry is in response to the photo challenge Nighttime.

The photo below was taken  on our first visit to  Malaysia in  2008.  It takes 272  steps to reach the Batu caves Hindu temple. On the way up you are greeted with the  140 feet tall Lord Murugan statue.

This photo was captured  in  Pulau Payar (Payar Island  in Malaysia).

The above entry is a response to : Weekly Photo Challenge: Inside.

Today is the ninth anniversary of the Boxing Day Tsunami catastrophe which took away the lives of nearly 2.3 million.

A tremor of magnitude  9  was occurred 30 kilo meters below the seafloor when the Indian plate was thrust on to the Burma plate. This in turn  raised the sea floor by several meters. The energy released by this tremor  was estimated to the equivalent of 23000 Hiroshima sized bombs!

Most affected countries by the tsunami  were around the Indian Ocean basin including Indonesian Islands, India, Sri Lanka, Thailand, Myanmar, Maldives and Malaysia. East coast of African continent, Somalia  was also affected by this disaster. 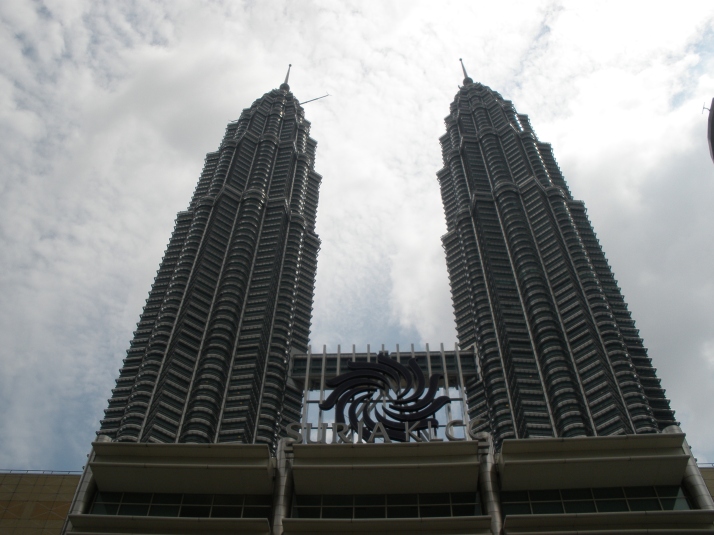