Below is a photograph taken at the YMCA building in Chundikuli, Jaffna. An electronic mail is circulating around the globe among the Jaffna residents  present and past, to locate the  identities of the gentlemen on this photo.

It is believed that the photo has been taken at a  YMCA meeting in Jaffna (1952). Some faces has already been identified  and the names are given below

(names corrected after the information from MC Francis)

Does anyone know when the Jaffna YMCA building was built at the corner of Kandy road and Kachcheri Nallur Road?  YMCA building is a well-known land mark of Chundikuli to date.  The same building was also used as a makeshift Library when our dear old public library was burnt down.

Here are a few answers for the  unknown names on the  photo:

Y Building: The foundation stone was laid By Hon D S Senanayake on 26th Jan 52 Completed and opened on Dec 29th 62. the person next to Anandarajan is probably Seelan Kathirkamar and not Rajan and the next is Tommy Abraham

Like to share a witty & interesting weather forecast published on Twitter this morning. Some people piously believe that we have come to the end of the world!

If its true  then I don’t have to buy Christmas presents this year. 🙂

Ravi Shankar passed away in San Diego, USA at the age of 92. 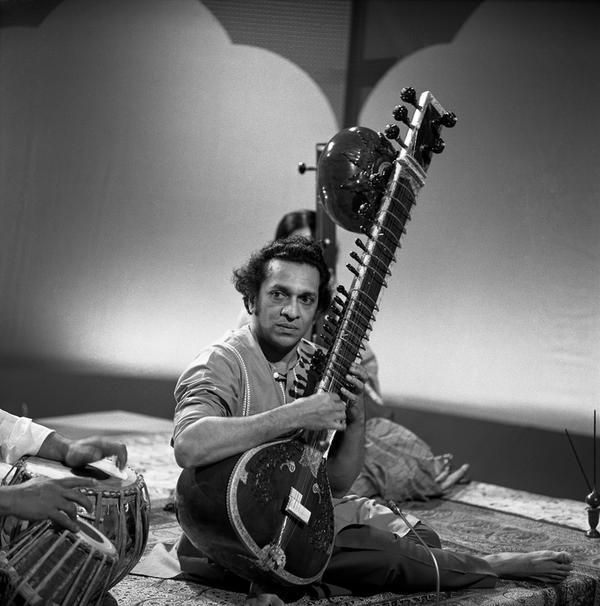 Vocalist Vani Jeyaram  rendered her voice for the music of Maestro Shankar  and actress  Hema Malini played the role of Meera (Movie: Meera 1979)

The Indian newspaper “The Hindu” reported his loss as: Pandit Ravi Shankar passes away http://thne.ws/ZdbgtT

BBC News paid tribute to the musician as – A look back at the life of Ravi Shankar http://bbc.in/U6P66N

Most of the open-air statues are weather-beaten and further transformed by nature-calls of birds and animals. The mishap is drastic if the unlucky figurine is positioned next to a beach or under a large tree.

My childhood  memory of a statue was in Jaffna, Sri Lanka.  This particular scout sculpture was erected in a neighbouring compound of the old Jaffna Secretariat (Kachcheri) along the curvy part of Kandy road. (I wonder whether  this scout statue still exists after a generation of war).

In those days, the three-dimensional work of art was periodically painted in brown by the authorities but within hours, the sculpture would be challenged by their two-legged foes.  The culprits were the Chundikuli crows and the yellow beaked Indian Myna lived on adjacent  Mahogany trees.

Below is a detailed scenario which I caught on an  e-mai circulation.  This could only happen in our dreams…. (author unknown)

In a city park stood two statues, one female and the other male. These two statues faced each other for many years.

Early one morning an angel appeared before the statues and said, “Since the two of you have been exemplary statues and have brought enjoyment to many people, I am giving you your greatest wish.  I hereby give you the gift of life.  You have  30 minutes to do whatever you desire.”  And with that command, the statues came to life.

The two statues smiled at each other, ran toward some nearby woods and dove behind a couple of bushes. The angel smiled to himself as he listened to the two statues giggling, bushes rustling and twigs snapping. After fifteen minutes, the two statues emerged from the bushes, satisfied and smiling. Puzzled, the angel looked at his watch and asked the statues, “You still have fifteen  minutes.  Would you like to continue?”

The male statue looked at the female and asked, “Do you want to do it again?” Smiling, the female statue said, “Sure. But this time YOU hold the pigeon down and I’ll shit on its head!